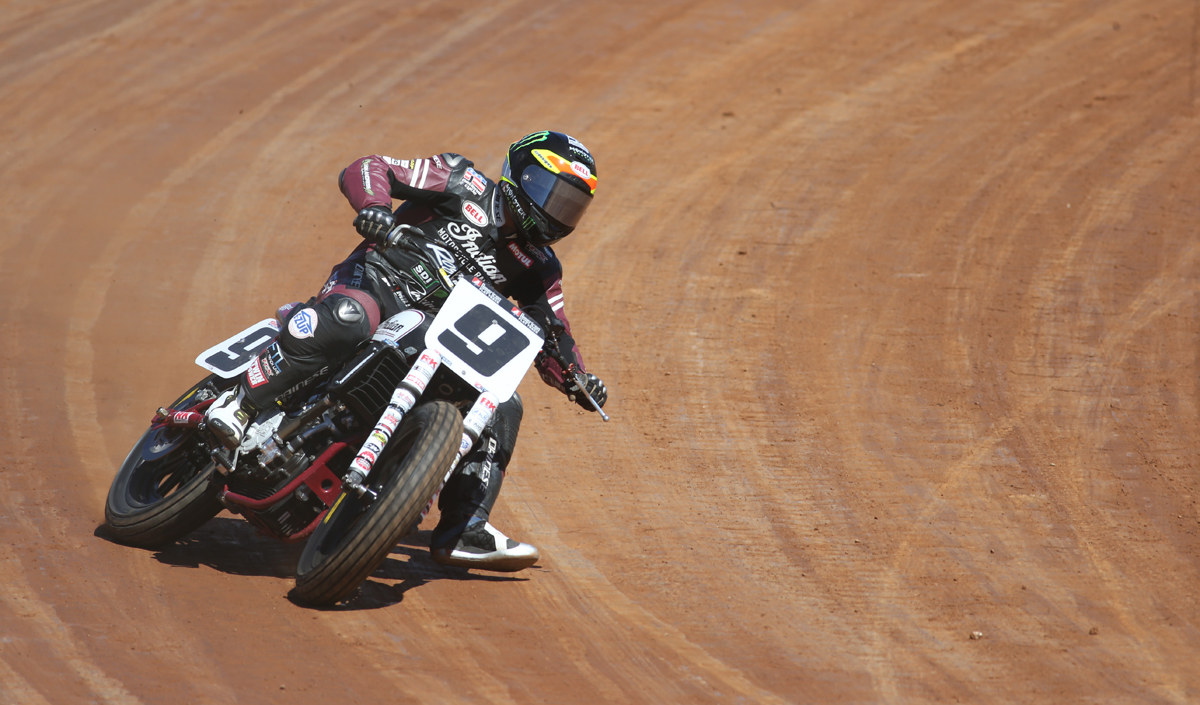 EWC SERIES FINALE AT AUTODROM MOST CUT TO 6 HOURS

Team Suzuki Press Office – September 24. The fourth and final round of the 2021 Endurance World Championship at the Autodrom Most in the Czech Republic on October 9th has been cut by two hours […]

18 New 2022 KTM Bikes with unmatched outright speed that pushes the boundaries of performance! Engineered on the racetrack and setting new superior standards the new 2022 KTM motorcycles are the choice of winners. New […]